In 2015 she left her corporate career to start a data consultancy, soon followed by a Singapore-based Customer Data Platform (CDP) tech start-up Meiro where she is the CEO. At the same time, Jana co-founded the non-profit global movement She Loves Data.

Since 2016 over 14,000 women have attended 170+ free data & tech workshops, certification programs, and webinars. She Loves Data has chapters in 17 countries on 5 continents.

She Loves Data received the 2019 “Diversity Initiative Award in Asia” by Women in IT. 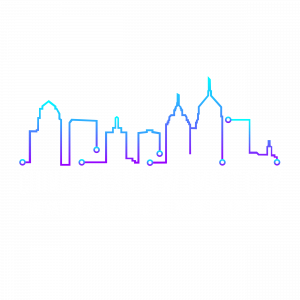 Thank You for Your Intrest

Our team will get in touch with you soon.